History of theater Theatre Management Access for the disabled 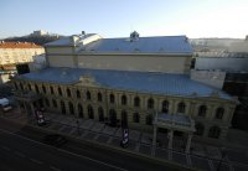 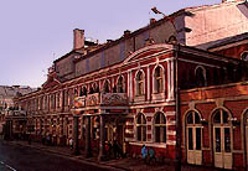