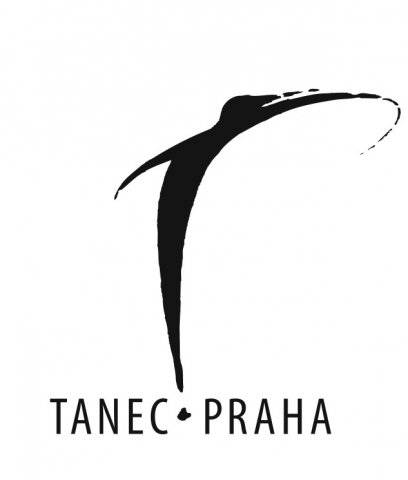 EVEN OF THE SEASON

32 rue Vandenbranden takes place in a windy, snow-covered landscape dotted with rundown shacks. These lonely heights are the home of a young couple, a pregnant girl and a wandering woman. Overcome by their fears, they drift around in their own isolation, the boundaries between dream and reality start to fade. We find ourselves in a small isolated community where the inhabitants are confronted with their own loneliness. The focus in this new creation lies on the internal forces that determine which turn the characters will take, their motives are being exposed and stripped of their consciousness. There’s a valley visible in the set, but the protagonists are never quite able to reach it and for one, an even worse fate awaits. Stravinsky, Bellini and Pink Floyd performed by mezzo-soprano Eurudike De Beul bring musical drama that transports you to a strange and intriguing world portrayed in cinematic style. Even if this play is about the psychological baggage that young people carry, humour is never far away and every moment is woven of incredible physical performance.

Gabriela Carrizo (ARG/IT) started out as a dancer and choreographer in the Ballet de l'Université in Cordoba. At the age of 19 she moved to Brussels, where she worked together with Caroline Marcadé. In 1993 she created her first solo et tutto sara d’ombra et di caline (1993). Since 1995 she has been collaborating with Alain Platel and later with Needcompany. On Platel’s lets op Bach she worked together with Franck Chartier, with whom in 2000 she founded the dance theatre company Peeping Tom. In 2002–2007 they created the trilogy Le Jardin, Le Salon and Le Sous Sol. In 2009 the production of 32 rue Vandenbranden was created. Another successful piece by Peeping Tom was the choreography A louer. Franck Chartier (FR) started dancing at the age of 11. His mother sent him to study at the Roselly Hightower School in Cannes, where he focused on classical ballet. When he was 19 he left for Brussels and joined the Ballet du XXeme Siècle of Maurice Béjart and subsequently worked with the company in Switzerland until 1989. This was followed by collaboration with Angelin Preljocaj on a production for the Paris Opera Le spectre de la rose. In 1994 he became a member of the famous Brussels company of Rosas Anne Teresa de Keersmaeker. Upon moving to Brussels he became part of other local groups, such as Needcompany and les ballet C de la B.

The performance was created with the support of: the Flemish Government

Presented with the support of: The Flemish Government