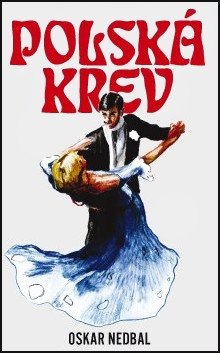 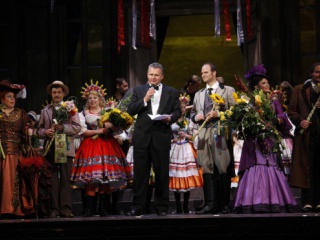 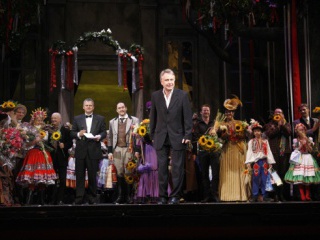 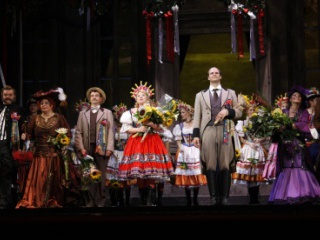 Polish Blood is without a doubt the best and most popular Czech operetta. Based on the short story "The Squire’s Daughter“ by Alexander Pushkin, it features a libretto by Leo Stein and music by Oskar Nedbal.

Following its successful premiere in Vienna in 1913, Polish Blood went through a series of revisions. To stay as true to the original as possible, we ordered the original libretto and score from Doblinger in Vienna (the original publisher), upon which we then based our new version.

We did, however, make some cosmetic changes. A classic operetta is staged in three acts, with two intermissions. As this is no longer common practice; usually a single intermission follows the first act, which makes for a much longer second act. We therefore decided to lengthen the first act and move such famous songs as "Jednadvacet“ (Twenty-one) and "Bratři, jsem zamilován" (Brothers, I Am in Love) before the intermission.

To grant some of our most established and well-loved performers more range, we expanded the roll of Bolo’s servant Wlastek (Jan Ježek) and “borrowed” a famous song for him from another work by Nedbal, The Vineyard Bride. But you’ll have to wait for the premiere to find out which song we chose.

The "hits" from Polish Blood are known not only by operetta aficionados, but also by the greater public. You’ll enjoy "Diplomat," "Jste kavalír, to vím“ (You’re a Cavalier, I Know), "Blondýnky něžné“ (Sweet Blondes) and the rest of the beautiful numbers from this comic operetta when it hits the Karlín stage in September 2009.