Is probably the best known fairy tale of H.Ch. Andersen. Libreto writers Jan and Alena Pixovi, re-told the story, so that the spectators have fun, laugh and enjoy an extraordinary fairytale atmosphere.

Is probably the best known fairy tale of H.Ch. Andersen.

Libreto writers Jan and Alena Pixovi, re-told the story, so that the spectators have fun, laugh and enjoy an extraordinary fairytale atmosphere. The music of famous Czech composer Zdeněk Barták, with musical arrangement of his son Daniel, makes this musical trully stunning.

Any beholder has absolutely no chance to get bored. The story is very catchy, dramatic and exciting, full of humor and surprises.

Children such as adult watchers will enjoy this not less than two hours show breathlessly.

Song texts are writen by Kristýna Pixová. Choreography is under Helena Peerová study, except the final song choreography by Petra Parvoničová. The director of this play is a well known Czech actor and director Lumír Olšovský.

The story tells about a great love of Gerda and her adventurous and romantic journey to rescue her only love Kay. The difference from the original story is, that Gerda and Kay are no longer children, but two young people, just about to get married. The Snow queen is described as an inconsistent personality, inside of which the good and bad fights each other. These two sides of her inner world are personalised by two characters – HER (the bad one) and HIM (the good one). Michela Nosková has been nominated for a Thalia price for interpretation of this character (HER), although her alternation Linda Finková plays her role just as perfectly. Not less charming are male actors and singers such as Daniel Barták, Lumír Olšovský or Peter Strenáčik, performing the character of HIM (the good one).

Staring the Snow queen are Dagmar Patrasová or Mahulena Bočanová and Sabina Laurinová or Eva Kleinová as a flighty summer princess. A great theatrical job is performed by four-part acting of Felix Slováček jr. and Jan Vlas, who got this unique chance to show their comic abilities. 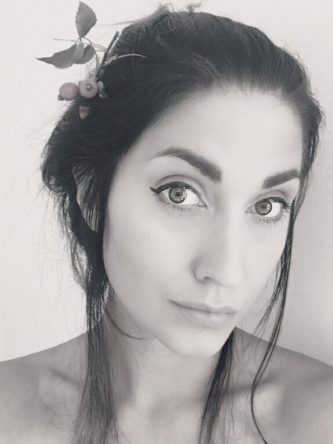 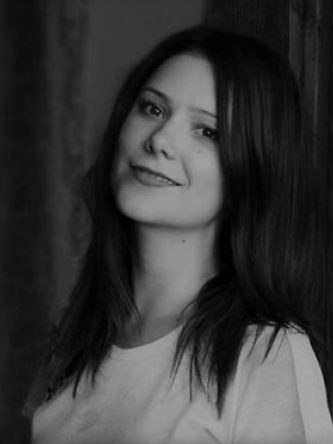 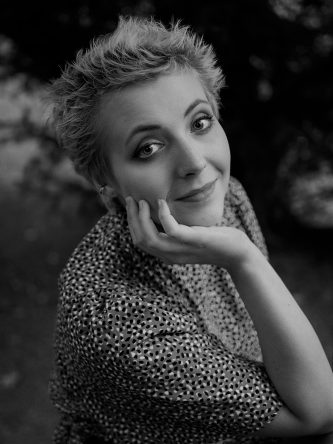 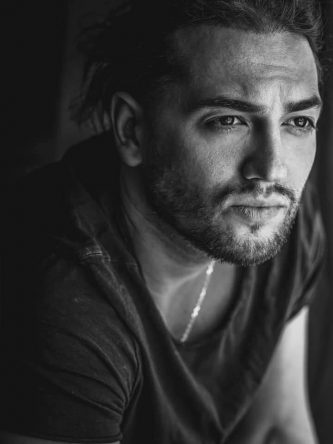 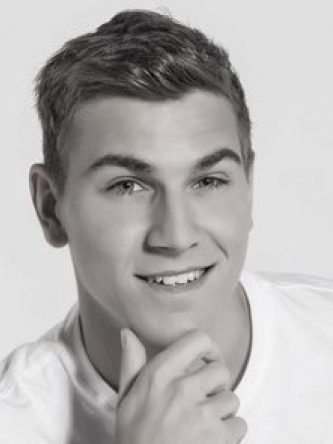 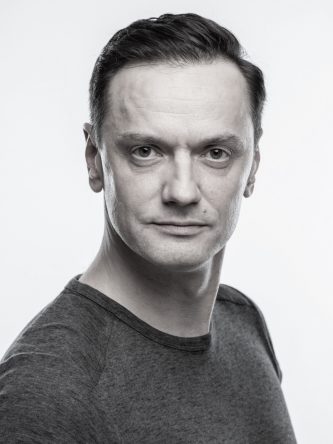 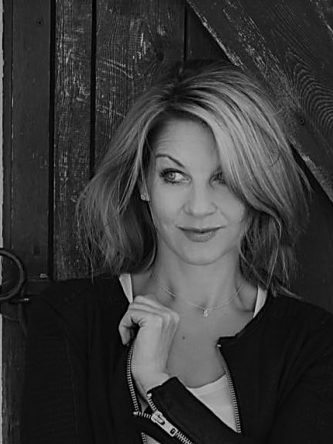 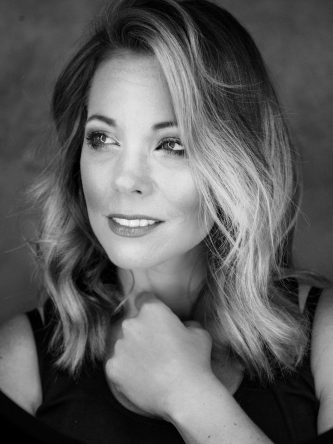 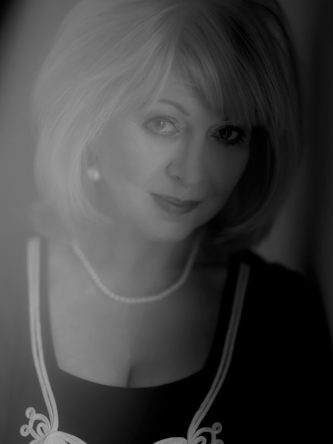 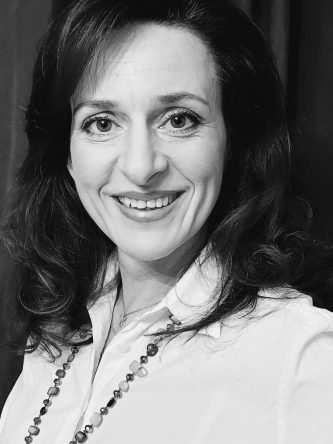 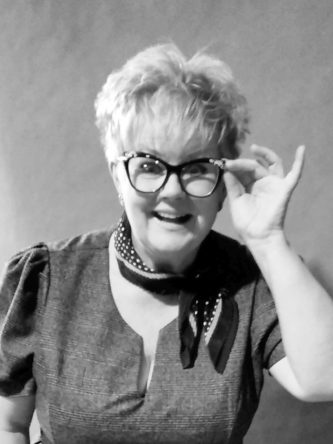 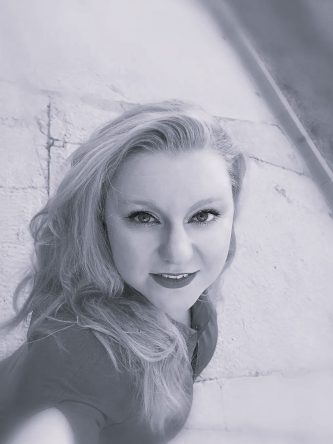 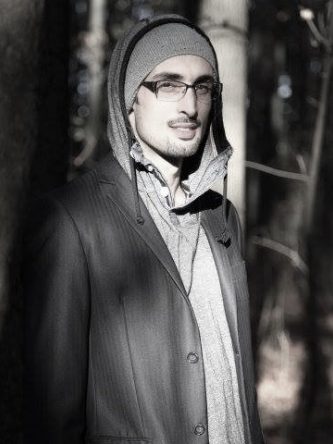 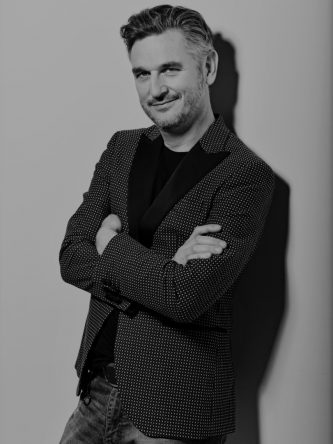 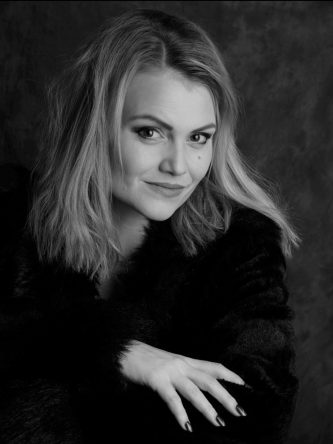 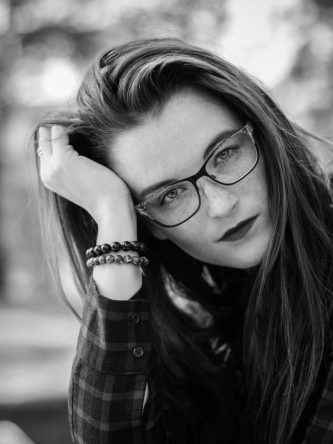