More or less fictional story of the musical is based on fame of the legendary detective Sherlock Holmes and the twists and turns of his creator Sir Arthur Conan Doyle.

Sure, in actual outline Arthur Conan Doyle was able to get rid of Sherlock Holmes for certain period of time when he had let him drown in the abyss of the Reichenbach Falls in his novel Last Case. However, motive was not that extreme as I took the liberty to suggest in my musical – although with my deepest respect to Doyle's legacy. Several characters have real base such as Louisa Hawkins, who was in real life a common-law wife of Sir Arthur Conan Doyle. Also Doctor Sigmund Freud was a real person but no reference exists that these two gentlemen ever met although they lived in the same period of time. The only purely fictional character is Doyle's publisher Virgil Cromwell, but without him the musical would lack the dramatic plot. So please take this twist as a humorous hyperbole and artistic license: it is not description of a real historical event. 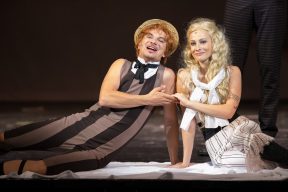 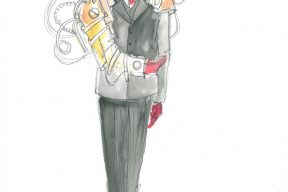 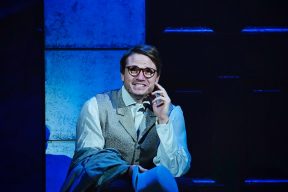 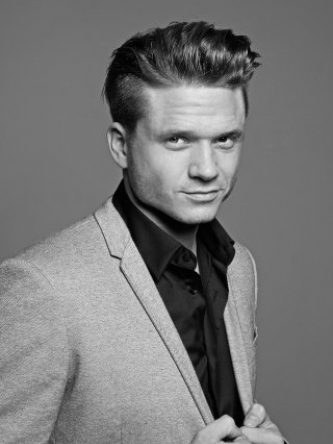 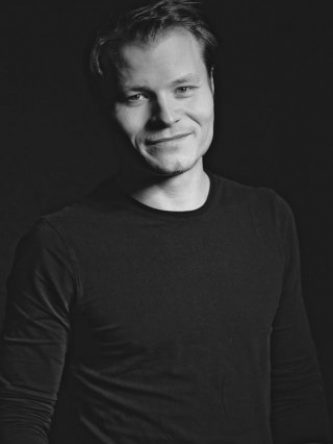 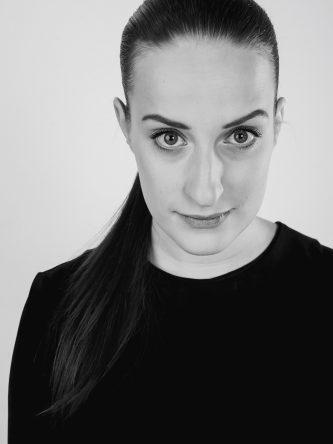 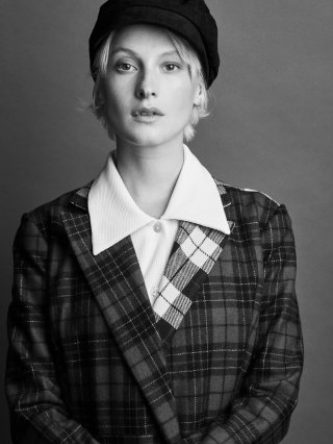 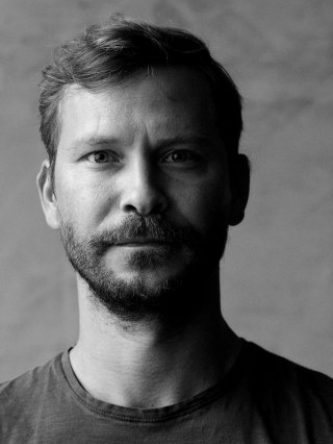 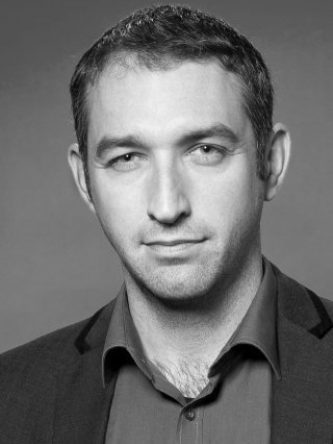 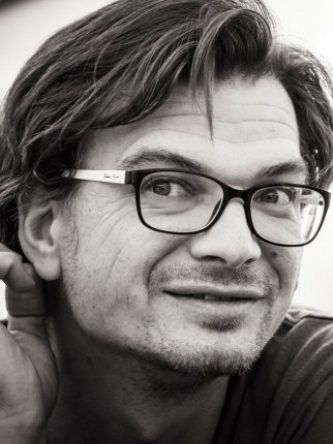 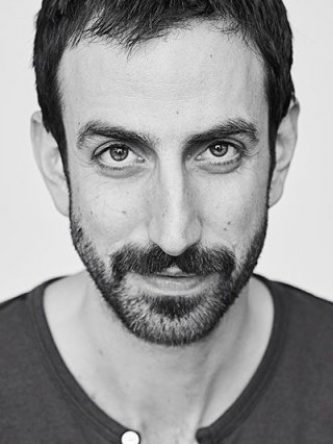 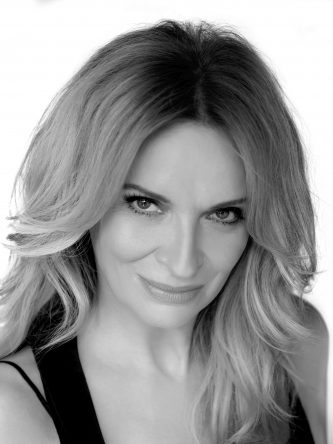 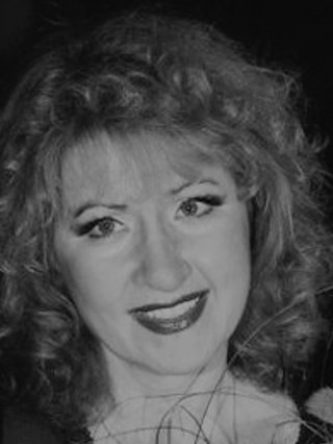 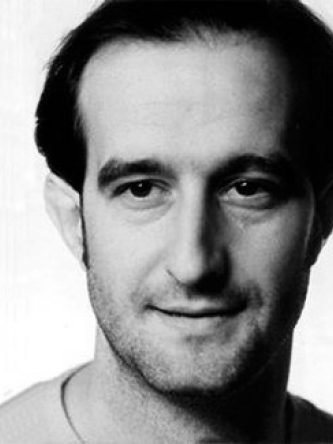 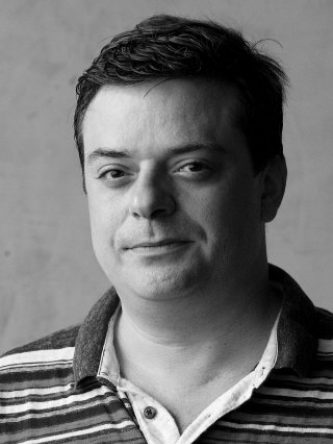