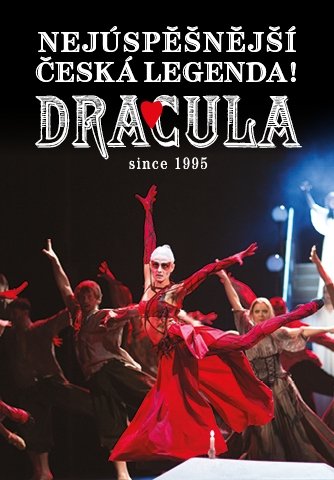 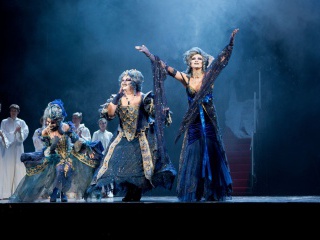 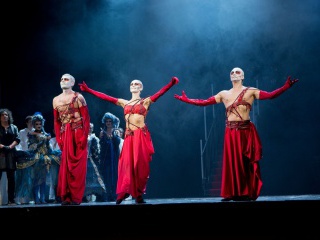 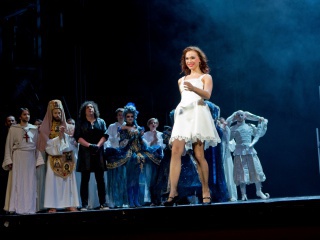 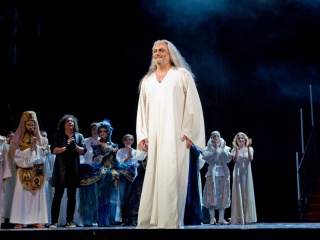 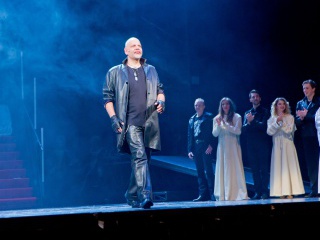 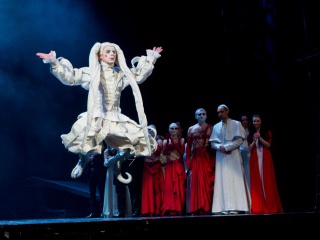 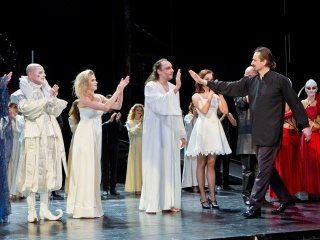 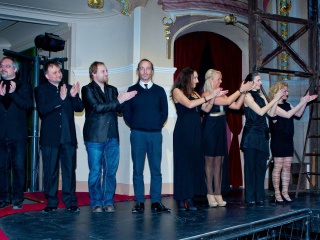 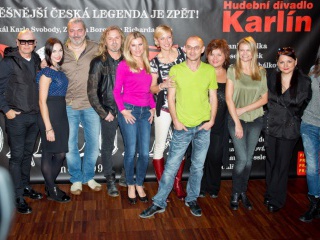 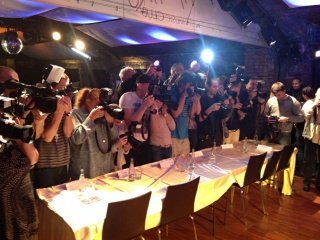 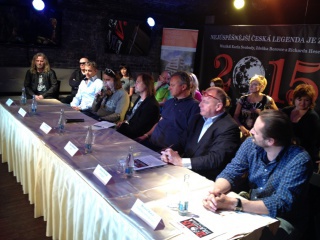 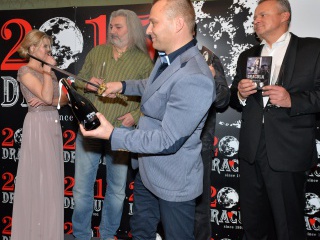 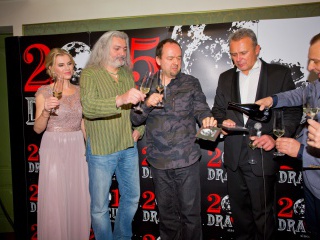 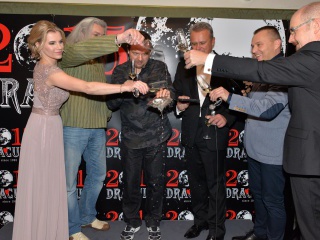 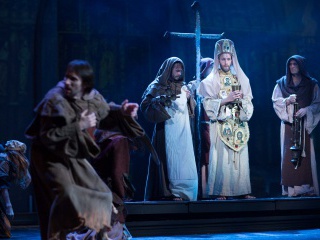 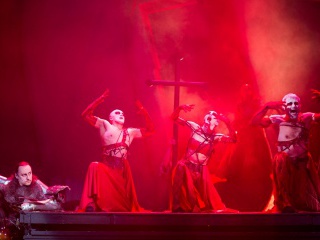 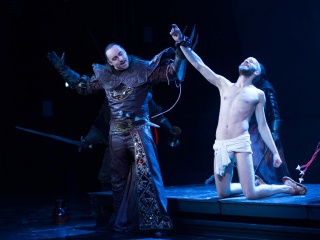 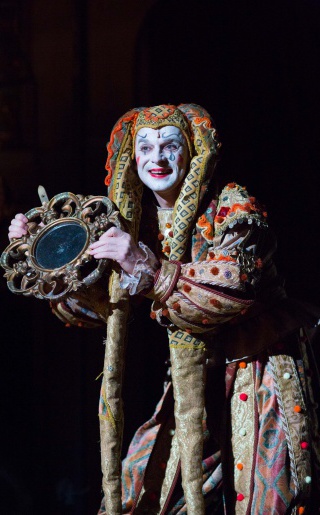 Dracula is a Czech musical created by Karel Svoboda, Zdeněk Borovec and Richard Hes. Its world premiere was in Prague on 13 October 1995 at the Prague Congress Center (formerly the Palace of Culture), with Daniel Hůlka in the title role. It was immediately called the Czech musical of the century. The musical is very loosely based on Bram Stoker's novel, Dracula.